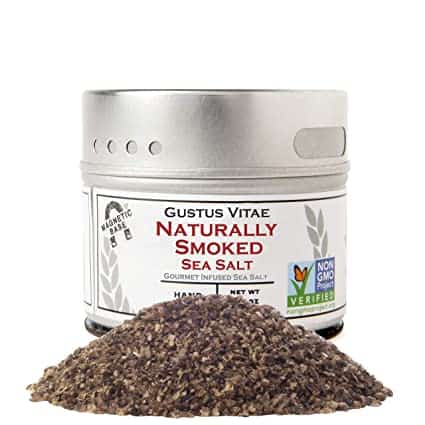 The smoked paprika is the only spice that gives you the red color in the dish with a distinct flavor. This spice is made from chili peppers which have thinner flesh and mild in taste. But What happens when you don’t have Smoked paprika at home but want to use something else instead? and want to get the same taste and flavor in your dish.

That’s when this article would help you to find the perfect smoked paprika substitute as we are going to list 8 perfect substitutes or replacements for smoked paprika. Before that, below are some facts and information about Smoked Paprika.

Many people don’t know but the first use of this ingredient wasn’t as a spice element but as a decorative plant. When the people of Spain realized it could be used as a spice then they developed various varieties from it that are famous until now.

This ingredient is also famous for giving the bright red color on your dish with the spiciness to it. You could also use this smoke paprika as a garnishing element and colorant as well. It’s basically famous for the discrete flavor that gives in the dishes, that many people wonder what to use instead of paprika? Read the list items below to get the idea about the replacement of paprika.

Now, you can get rid of questions about what can you substitute for paprika? As we prepared a bunch of Spanish paprika replacements that would be easily available in your pantry.

This ingredient can also get you the distinct taste of smoked paprika, but the only limitation of this replacement is that you can’t add more as it would ruin the taste of the dish. Although, Smoked sea salt is just perfect for mild-flavored dishes. 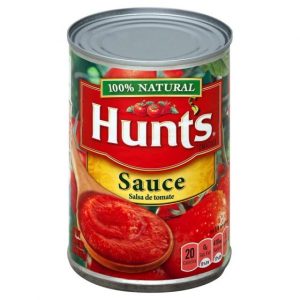 It is the only paprika replacement you would probably find in the pantry or can make yourself with the available tomatoes at home. However, it wouldn’t replicate the spiciness of the Paprika but it would give you the desired color with the tanginess of tomatoes. 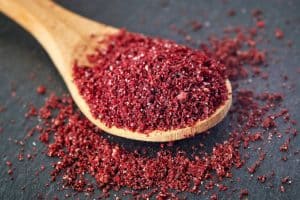 This ingredient is just the same as the above-stated replacement, as it would give you the color in the dish but the smokiness still remains to add. However, it would include lemony, fresh flavor to your preparations.

It is a mixture of various spices like Cayenne, black and white pepper. The spiciness of this ingredient is less when it compares to the smoke paprika. Moreover, it can be the best-smoked paprika substitute for the people who like mild taste in their dishes.

As the name suggests, it is the ground chili powder made from hot and spicy chilies. This ingredient is considered to be the most recommended substitute for smoked paprika as far as the taste goes. Beware, don’t add too much as it is spicer than Smoked paprika.

If you are asking yourself what can you substitute for paprika? then this would be the right choice for in favor of the taste of it. As black pepper would replicate the taste of depth and spiciness of Smoked paprika but would fail to give the color red in the dish.

Many people don’t know but chili cayenne powder is made from Guyanese pepper, which is widely famous and used in Latin America and Asian cuisines. This ingredient would make your dish flavorful and adds a medium level of spiciness.

We hope that this list of Spanish paprika substitutes can solve your question about what is a good substitute for paprika? Do tell your thoughts and queries in the comment section below.