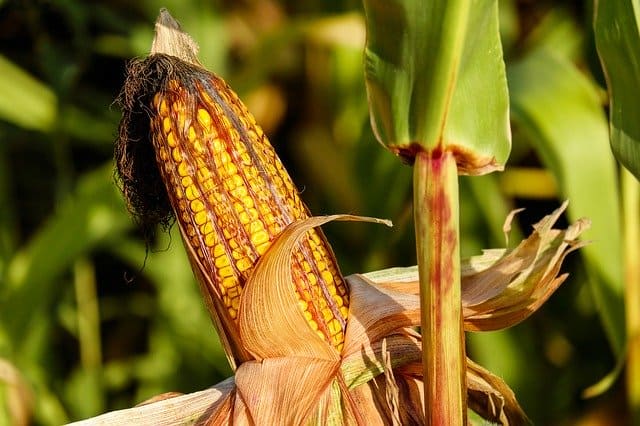 If you are searching for a perfect side-dish recipe, then sweet corn on the cob is just perfect to cook a perfect meal. Moreover, you can set a barbecue and prepare this recipe. We are going to cover all the queries on how long do you boil corn on the cob and how to cook the perfect ear of corn on the cob in this blog post.

We have tried to enter every small detail in this article including the time to cook in minutes so that nothing can stop you from making this recipe of corn on the cob perfect. Read the full article to know all about it. Moreover, this time we’ve added a FAQ section so the small questions could be answered easily.

Choosing Right Corns For The Cob 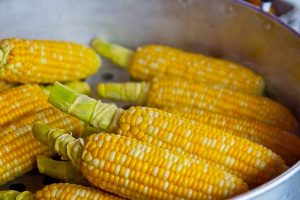 Before telling you about how long do you cook corn on the cob? Read below points that to get the knowledge of choosing the right corns for boiling it.

Make sure to check the above points to buy the best, and freshest corns for the perfect boiling of corn on the cob. Let’s get to the recipe of how to boil corn on the cob.

How to Boil Corn On The Cob?

This is a step by step recipe to boil the perfect sweet corn. 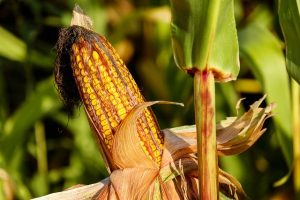 Things To Consider Before Making Corn On The Cob

There are some things to consider when you are boiling corn on the cob. Following is the checklist you need to make sure you follow through.

Adding Salt In The Boiling Water

Corn does have its own flavor but adding salt in the boiling water brings out more from it. Try this if you have not yet while cooking corn on the cob. Make sure to taste the water after adding the salt in it, it should taste like oceans’ water. Not so tasteless, not so salty.

Peel It Off Nicely

The thing about peeling corn shucks is that it can take up your time. So, I would suggest you do it before boiling water. Do not forget to take out the remaining string after the leaves of the corns.

How Long to Boil Corn on the cob?

Remember to boil the water first. Don’t add corns into the stockpot right away.

If you want to have a nice ear of corn on the cob, then remove corn after 5 minutes, or it would become mushy and tough.

Food enthusiasts tend to forget to use these basic ingredients while making corn on the cob recipe. Do yourself a favor, stroke some butter on the corn, and, sprinkle some salt and pepper on it when you make the corn on the cob in the future.

Some FAQs About Corn On The Cob

This section of the article is for the people who came only for some questions to be answered. So, you wouldn’t have to go through the entire post for a single question.

How Long Does It Take To Boil An Ear Of Corn?

How To Keep Corn On The Cob Warm After Cooking?

What To Add Salt Or Sugar When Boiling Corn On The Cob?

How Do You Know When Boiled Corn On The Cob Is Ready?

Also, check our article on how long to boil brats in beer?

These are some things that we think are worth sharing for you to make the best corn on the cob. Share with your friends, so they can also get to know about how long to boil fresh corn on the cob and get the perfect recipe for doing so.

That concludes our article on for how much time do you boil corn on the cob. Don’t hesitate to ask any unanswered questions in the comment section below.