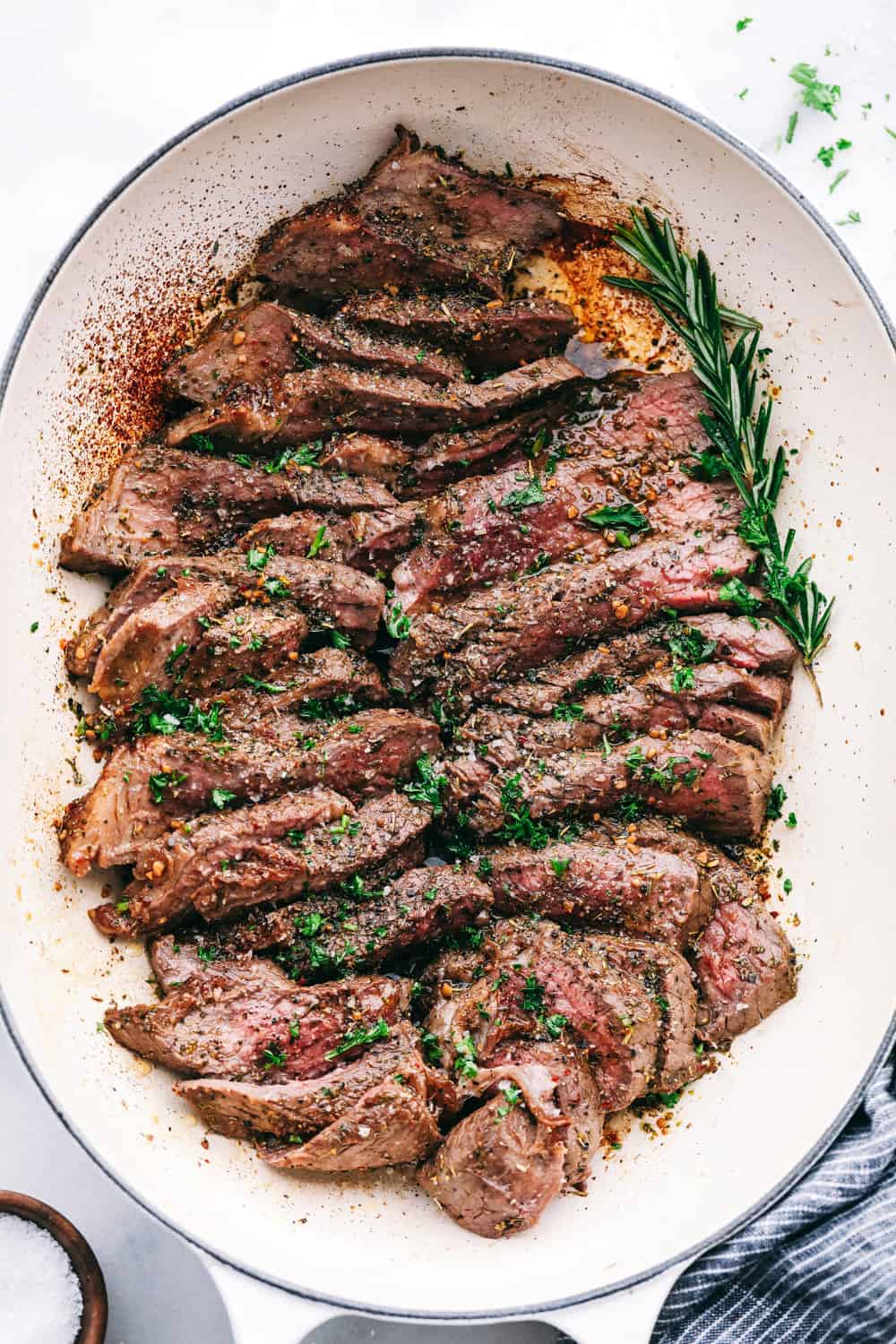 Cooking beef cuts is always the hardest thing to do, and especially when it comes to making a well-done London broil in the oven. First and foremost, it’s tough to search for the right roast cut for your oven-roasted London broil. Secondly, several ways on the internet would probably confuse about how to cook London broil in oven at 350 F, and for how long?

Well, not anymore. This article is ready to provide all the information about how to cook the London broil in Oven at 350 Fahrenheit? Read the full article to know more about the procedure of making a tender baked London broil recipe, with choosing the right roast cut for your preparation. We have also included a slow cook method to prepare the steak.

What Is London Broil? 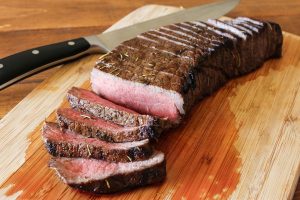 The London broil is not a meat cut but, it’s a technique to cook in the oven. The technique suggests marinating the meat before roasting in the oven. If you look at the baked London broil recipes, you would notice that first, you have to marinate the steak then sear on the skillet or dutch oven, then and only then you can roast in the oven to get the whole flavor of marination mixture.

What type of meat do you use for the London broil?

As the people are mixing the two things, some stores are selling top round cut roast as the name of “London Broil.” But if you want to cook the London broil in oven traditionally, you have to go for the “Flank Cut Steak.” So, now you know the difference between these two, that makes you a bit of food expert. Doesn’t it?

There are two London boil recipes in the article that you can follow to make the steak in the oven.

How to Cook London Broil in Oven at 350 Fahrenheit?

This baked London broil recipe is going to satisfy your needs based on the flavor and texture of the “Flank Cut” meat, or “Top Round” meat. This recipe of London broil in the oven is super-simple, just follow the below steps, and you would be having the perfect oven roasted London broil meat in no time.

If you want to know how to cook London broil in the oven perfectly, then repeat the whole above procedure but when it comes to roasting the steak in the oven, change the 7th step to below.

Also, check out our recipe for tri-tip roast steak. 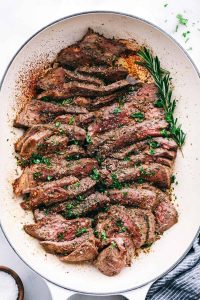 Now that you’ve learned how to cook London broil in an oven at 350, it’s time to bring the right flavor for the Flank cut steak. To do that you have to follow below recipe of slow-cooked London broil in the oven.