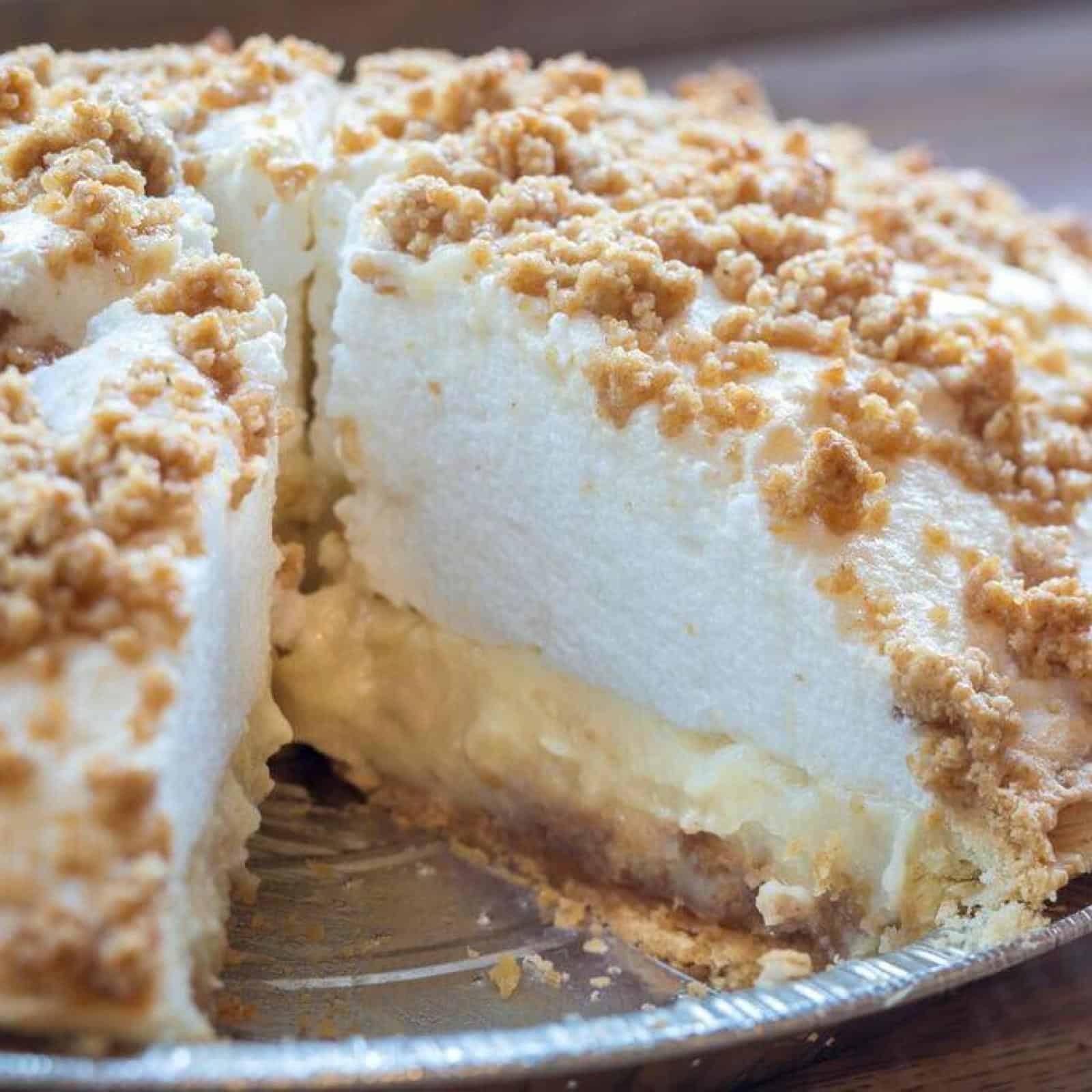 Who doesn’t love to eat pies? Especially, when it is in rich flavor contains peanut butter. You can spill some hot chocolate fudge on it to make it extra delicious and tasty to eat. If you haven’t eaten old fashioned peanut butter pie then it’s time to learn this recipe of peanut butter pie by baking and also no-bake and make it yourself. This fluffy pie is easy to make and would need minimum ingredients to ready the whole pie.

Now, there are two options either you can make your own pie-crust, or you could choose to use the readymade frozen pie crust. By the way, the crust won’t matter for the flavor and texture of this pie but if you are willing to go all the way for making pie, then follow these below steps to make peanut butter pie crust:

Don’t be scared if you are making this homemade pie-crust for the first time. Just go all with the step-by-step to make this amazing flaky pie crust.

See, how it is easy to make a homemade crust with clear instructions. However, if you are feeling to make old fashioned peanut butter pie no-bake, then you should consider using a pre-made 9″ pie crust. Follow this step by step guide to make this fluffy pie:

We hope that this peanut butter pie recipe helped you to answer your questions about how to make old fashioned peanut butter pie easily. Feel free to ask more queries in the comment section below. Share this article on social media to make people aware of how easy it is to make this delicious dessert in a jiff.