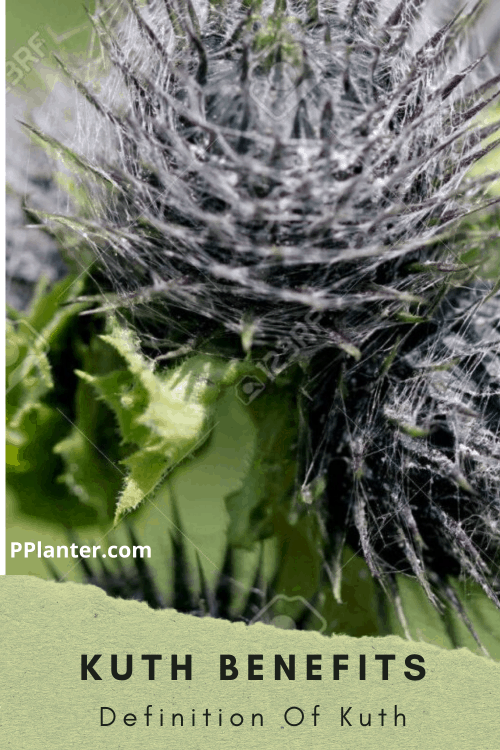 Definition Kuth is a herb that comes natively from India. It’s a source of medicine and making perfumes from its root’s oil since ancient times. It is also known as costus or putchuk. Generally, Kuth Oil or Costus Oil is used for the flavoring factor. It’s also being used in making cosmetics as aroma and … Read more 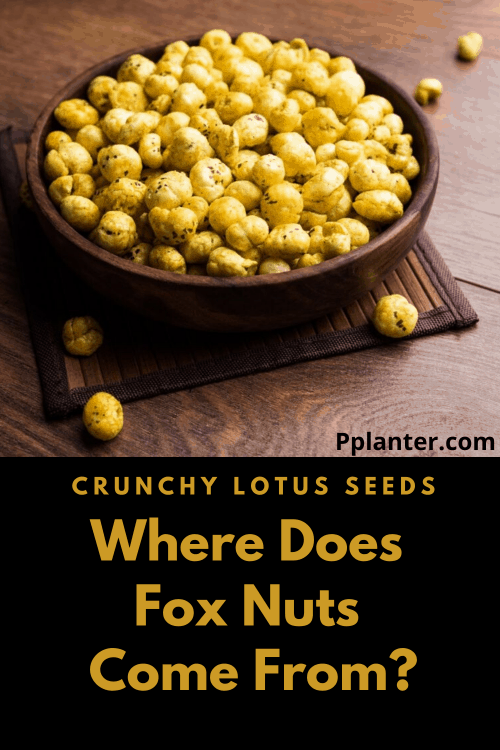 Tal Makhana is a seed that comes from a plant, and it’s also known as Gorgon Nut as well as Euryale Ferox. Lotus seeds or fox nuts are words for Makhana in English. These Phool Makhanas are crunchy but tasteless food. Tal Makhanas usually made for snacks as it can be eaten after roasting it. … Read more 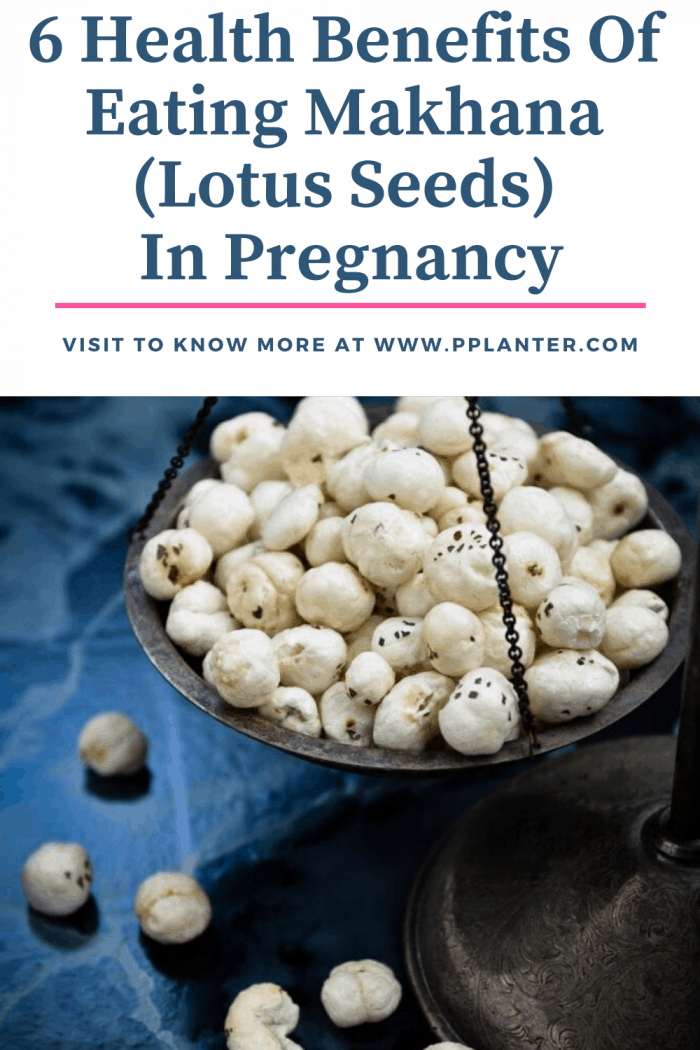 It’s crucial to choose everything like what to eat and what to avoid when you are pregnant. You don’t want to eat anything that harms your baby in any way. Some food items can cause some adverse effects on your unborn child. There are some food items also that can help drastically positive to your … Read more